At Kapernikov, we love to work according to the DevOps philosophy. Through better collaboration between the development and operations departments, it is possible to achieve quicker results in an iterative process. But does this approach also work when building data platforms? And how should development and operations teams work together when sensitive data is involved?

We’ve said it before: we absolutely love DevOps. For Kapernikov, it’s a way to achieve quicker results, to deploy changes to a production environment much smoother, and to enable continuous delivery based on customer feedback. The beauty of DevOps is that its principles apply to any kind of project, be it software development, culture change management or something else. As true data experts, it’s only logical that we also follow a DevOps approach for our wide variety of data projects.

There is an important caveat though. DevOps is all about the freedom to experiment. Working in short, agile iterations, making mistakes and learning from them is how progress is made. However, this approach may become problematic when working with sensitive data. Every business has sensitive data in any or other form: employee or customer records, IP-related data, contracts, financial records… the list goes on. This is typically not the kind of data that businesses want their developers to play with during development. Typically, a lot of data is also subject to strict regulations, such as GDPR. Companies don’t want their sensitive or commercially strategic data to be leaked or wrongly manipulated in any way.

Apart from internal accidents, businesses don’t want their data to be compromised from a security standpoint either. Sensitive data should be secure and protected from external cyber-attacks at all times. Anyone who has regularly checked the news the past couple of months knows that cyber security risks are a daily reality. Building data platforms often involves bringing together sensitive data that is scattered across different sources and systems. This makes the need to handle data in a responsible way only more pressing.

Building data platforms involves bringing together sensitive data that is scattered across different sources and systems. This makes the need to handle data in a responsible way only more pressing.

What does this mean for DevOps? How can development and operations teams still work together when sensitive data is involved? How can they maintain the typical iterative process of DevOps in such an environment? Clearly, both departments have a different focus:

How can we reconcile these interests? For one thing, what doesn’t work is forcing developers to work in a sealed environment with several security layers. While enhanced security and robustness would lower the risk of mistakes or security breaches, it would also seriously jeopardize productivity, slow down release cycles, not to mention frustrate the development team. Developing in a highly secured environment would also involve a constant effort of opening and closing of security gates. Needless to say that this increases the risk of forgetting to close a gate and leave a security vulnerability.

The key to working with sensitive data in a DevOps project is working with different, separated environments:

The key to DevOps success is that changes made in the development environment can be automatically moved into the production environment, without the need for involvement from the development team. This deployment automation has a number of advantages:

DevOps and the cloud

DevOps automation gives developers the power to respond to customer needs and deploy changes into a production environment in near real-time. Thanks to today’s omnipresent cloud computing technology, it has never been easier to set up and replicate new environments for testing, deployment, and production from scratch.

DevOps automation gives developers the power to respond to customer needs and deploy changes into a production environment in near real-time.

It’s safe to say that the rise of DevOps and the cloud go hand in hand. Before, creating a new testing or production platform took complex on-premise hardware and server setups. Today, cloud-based resources remove the complexity and high cost of setting up new environments, making it easier for development teams to work in an agile way and deliver fast and continuously.

Ready to go DevOps with us?

Kapernikov has the expertise to make your DevOps data project a success. Do you think DevOps is something for you, but you don’t know where to begin? Get in touch with one of our experts and we’ll get you on your way.

Leave your details to continue reading this article 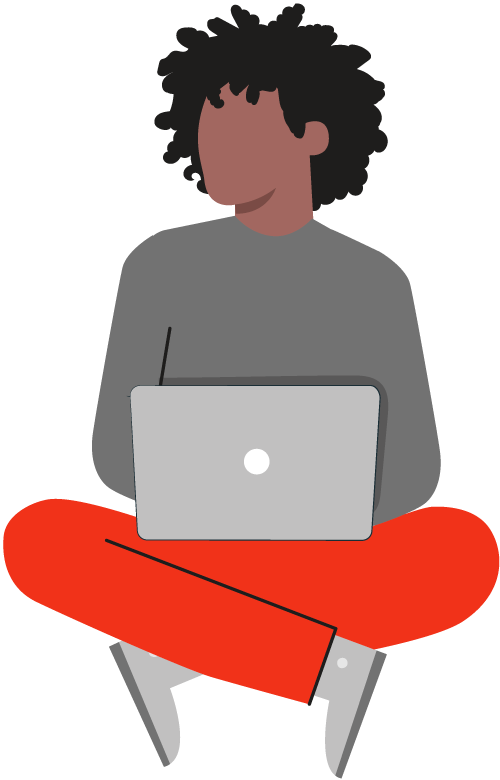 More articles for you

What is continuous integration and why is it important for your business?

Ever wondered how the Mars Lander was tested? Indeed, the lack of a real-life testing environme ...

Developing cloud-native applications for Kubernetes gives you portability & scalability. But how do ...